What's the Difference Between Medicare and Medicaid in the Context of Long-Term Care?

Although their names are confusingly alike, Medicaid and Medicare are quite different programs. Both programs provide health coverage, but Medicare is an “entitlement” program, meaning that everyone who reaches age 65 and is entitled to receive Social Security benefits also receives Medicare. (Medicare also covers people of any age who are permanently disabled or who have end-stage renal disease.)

Medicaid, on the other hand, is a public assistance program that helps pay medical costs for individuals with limited income and assets. To be eligible for Medicaid coverage, you must meet the program's strict income and asset guidelines. Also, unlike Medicare, which is totally federal, Medicaid is a joint state-federal program. Each state operates its own Medicaid system, but this system must conform to federal guidelines in order for the state to receive federal money, which pays for about half the state's Medicaid costs. (The state picks up the rest of the tab.)

The most significant difference between Medicare and Medicaid in the realm of long-term care planning, however, is that Medicaid covers nursing home care, while Medicare, for the most part, does not.  Medicare Part A covers only up to 100 days of care in a “skilled nursing” facility per spell of illness. The care in the skilled nursing facility must follow a stay of at least three days in a hospital. And for days 21 through 100, you must pay a copayment of $167.50 a day (in 2018). (This is generally covered by Medigap insurance.)

In addition, the definition of “skilled nursing” and the other conditions for obtaining this coverage are quite stringent, meaning that few nursing home residents receive the full 100 days of coverage. As a result, Medicare pays for less than a quarter of long-term care costs in the U.S.

In the absence of any other public program covering long-term care, Medicaid has become the default nursing home insurance of the middle class. Lacking access to alternatives such as paying privately or being covered by a long-term care insurance policy, most people pay out of their own pockets for long-term care until they become eligible for Medicaid.

The fact that Medicaid is a joint state-federal program complicates matters, because the Medicaid eligibility rules are somewhat different from state to state, and they keep changing. Both the federal government and most state governments seem to be continually tinkering with the eligibility requirements and restrictions. This is why consulting with your attorney is so important.

As for home care, Medicaid has traditionally offered very little, however recognizing that home care costs far less than nursing home care, more and more states are providing Medicaid-covered services to those who remain in their homes.

It's possible to qualify for both Medicare and Medicaid.  Such recipients are called “dual eligibles.”  Medicare beneficiaries who have limited income and resources can get help paying their out-of-pocket medical expenses from their state Medicaid program. For details, contact Heritage Law Office of Wisconsin at 414-353-8500. 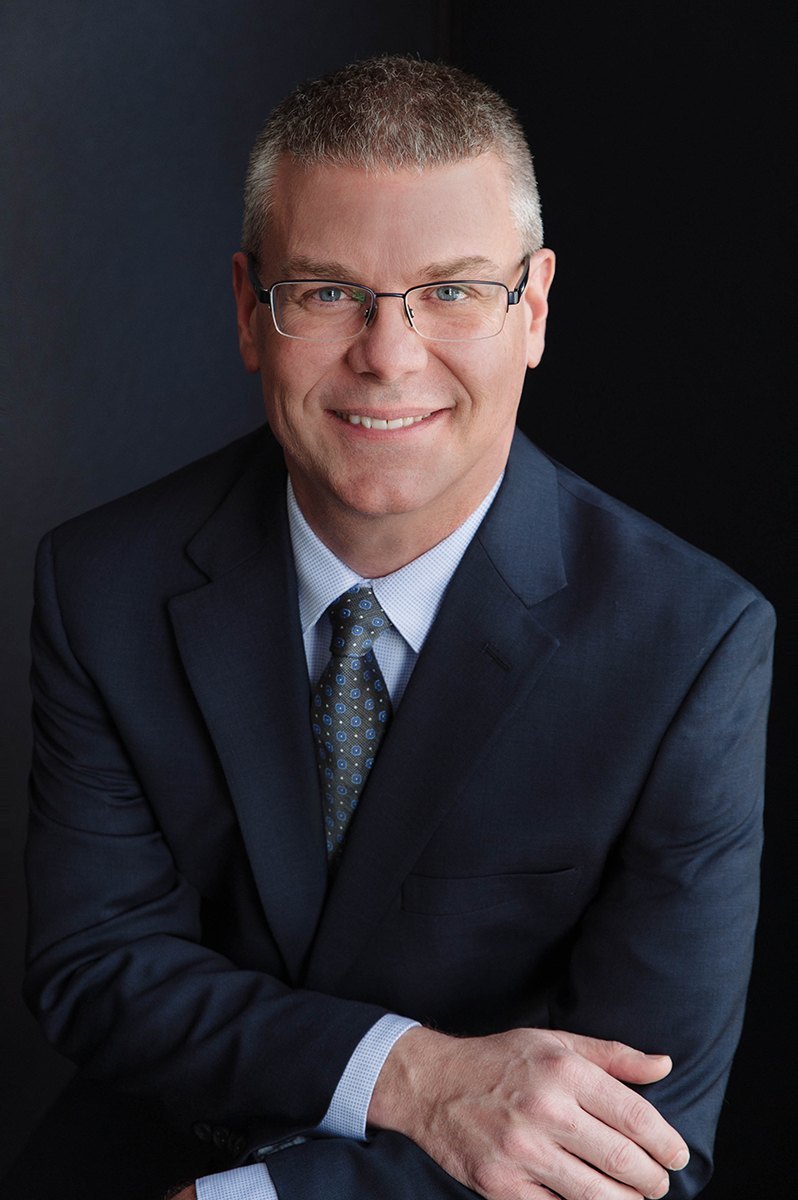