An estimated 5.5 million people in America over the age of 65 suffer from Alzheimer's disease. This disease is tragic and often leaves people in extreme distress and confusion. Alzheimer's takes a toll on both the victims and their families and can drastically change their lives in the blink of an eye. Understanding Alzheimer's and its implications may bring some solace to those affected and help families plan for the difficult journey ahead. Learn about the symptoms and treatment of Alzheimer's and steps to take when you're diagnosed.

Alzheimer's is defined as an irreversible mental deterioration that progressively attacks the brain. It's caused by various things including genetic, environmental, and lifestyle factors. It generally appears during a person's middle to late age and can start off relatively mild.

Alzheimer's disease does not discriminate. While there are some lifestyle and environmental factors that can be controlled, Alzheimer's affects people of all age, race, and socioeconomic status.

Alzheimer's is a progressive disease, meaning that symptoms worsen over time. Symptoms go through stages, but there's no telling how long each stage lasts. According to a U.S. survey, nearly 50% of patients with Alzheimer's are already in the moderate to severe stages when diagnosed.

Some moderate symptoms of Alzheimer's include:

The deterioration of the brain causes people to behave in ways that could be uncharacteristic for them. Recognizing the symptoms of Alzheimer's in the early stages may help you and your family come to terms with the diagnosis and allow you to get your affairs in order.

Unfortunately, there is no cure for Alzheimer's disease. Treatment can't rid someone of the disease, but can sometimes slow the deterioration of the brain. A combination of medication and behavioral awareness may help Alzheimer's from progressing too rapidly.

What to do After an Alzheimer's Diagnosis

If you or a loved one is diagnosed with Alzheimer's, it's essential to get your affairs in order in a timely manner. Doctors and therapists can guide the family through the medical process, but it's also important to get your legal affairs situated.

It's wise to contact an elder law attorney to help establish patient care, wills, and other legal documents necessary for long-term care late in life as well as to develop an asset protection plan to prevent your life savings from being used up due to the high costs of long term care associated with Alzheimer's. Don't hesitate. Call Brad Sarkauskas with Heritage Law Office of Wisconsin today. He can help you document and execute all legal matters in a hassle-free manner. Contact the office at (414) 253-8500 for a free case evaluation today. 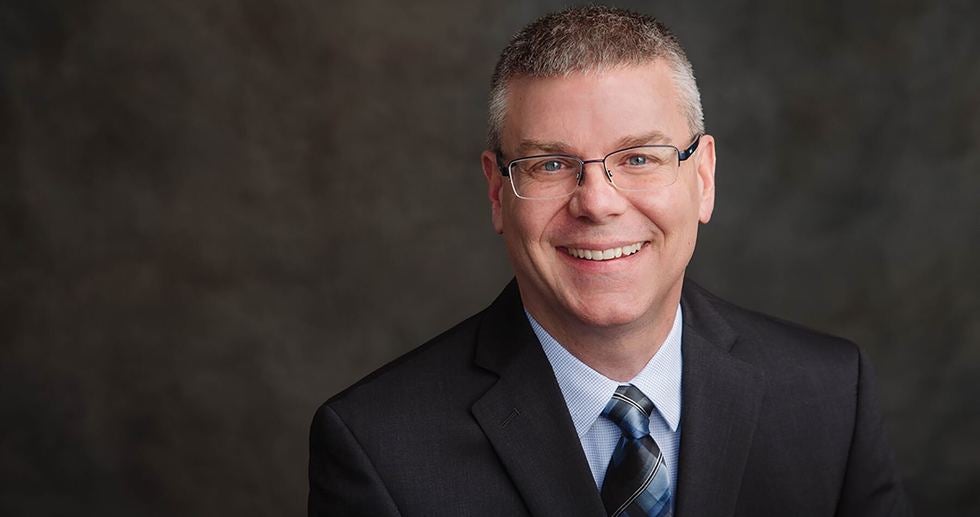