Medicaid funds long-term care services for low-income individuals. It is primarily used for nursing home care, but 48 states have opted to give assisted living residents the ability to receive Medicaid benefits, mostly through "waiver" programs that promote home health care. More than 330,000 people in assisted living are receiving more than $10 billion in Medicaid benefits to pay for those services. Because the number of individuals receiving long-term care services from Medicaid in assisted living facilities is only expected to grow, the Government Accountability Office (GAO) surveyed state Medicaid agencies and interviewed officials for a report on federal oversight of these facilities.

The GAO found that there are both gaps in state reporting of cases of harm to assisted living residents -- such as abuse, neglect and exploitation -- and a lack of guidance from the federal government on what needs to be reported. States are required to monitor "critical" incidents that may harm a beneficiary's health or welfare, but they have leeway in determining what they consider a critical incident. While all the states considered physical assault, emotional abuse, and sexual assault to be critical incidents, three states don't monitor unexpected or unexplained deaths and seven states don't monitor the threat of suicide. In addition, more than half of the 48 states couldn't tell the GAO the number or nature of critical incidents at assisted living facilities.

"Medicaid beneficiaries receiving assisted living services include older adults and individuals with physical, developmental, or intellectual disabilities, some of whom can be particularly vulnerable to abuse, neglect, and exploitation," the report notes.

The GAO report recommends that the federal government clarify state requirements for reporting program deficiencies and require annual reporting of critical incidents. According to the report, states need clear guidance on what incidents should be reported and the government needs to ensure that the states provide that information on time.

To read a New York Times article about the report, click here. 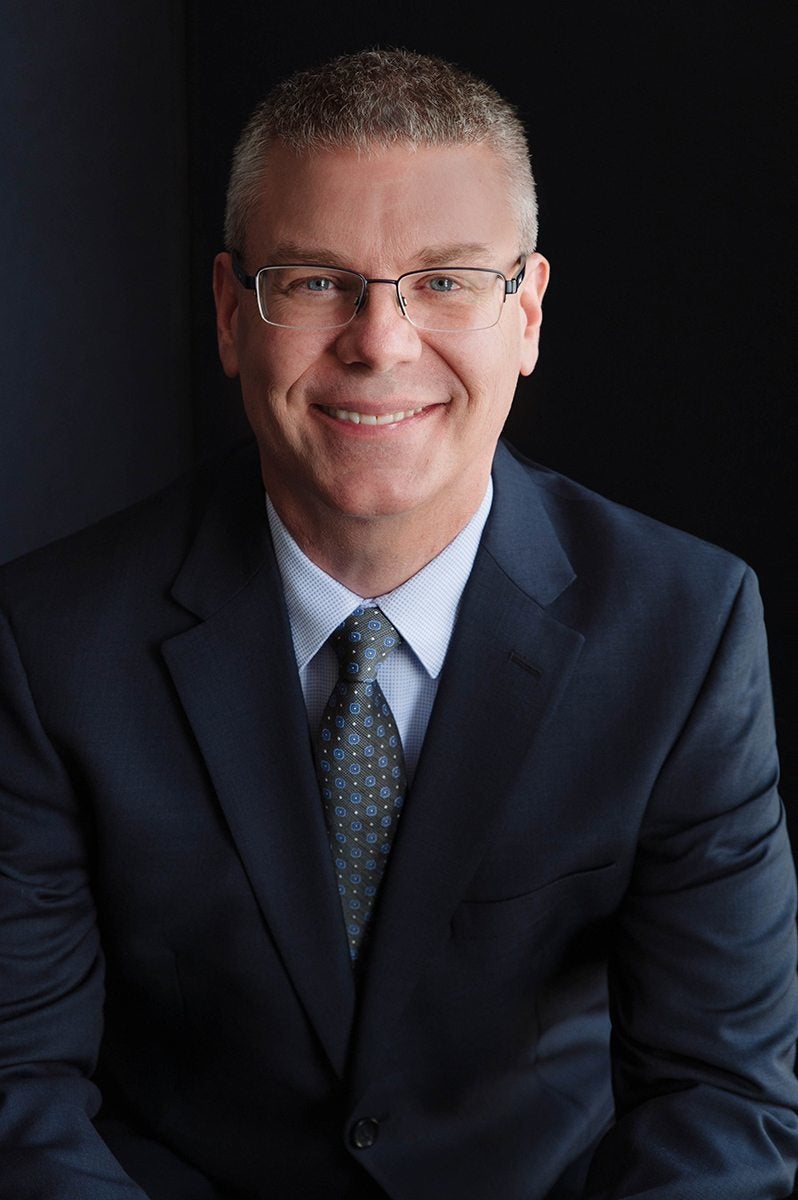