A new federal law is designed to address the growing problem of elder abuse. The law supports efforts to better understand, prevent, and combat both financial and physical elder abuse.

The prevalence of elder abuse is hard to calculate because it is underreported, but according to the National Council on Aging, approximately 1 in 10 Americans age 60 or older have experienced some form of elder abuse. In 2011, a MetLife study estimated that older Americans are losing $2.9 billion annually to elder financial abuse.

The bipartisan Elder Abuse Prevention and Prosecution Act of 2017 authorizes the Department of Justice (DOJ) to take steps to combat elder abuse. Under the new law, the federal government must do the following:

The law requires the DOJ to collect data on elder abuse and investigations as well as provide training and support to states to fight elder abuse. The law specifically targets email fraud by expanding the definition of telemarketing fraud to include email fraud. Prohibited actions include email solicitations for investment for financial profit, participation in a business opportunity, or commitment to a loan.

The law also addresses flaws in the guardianship system that have led to elder abuse. The law enables the government to provide demonstration grants to states' highest courts to assess adult guardianship and conservatorship proceedings and implement changes.

“Exploiting and defrauding seniors is cowardly, and these crimes should be addressed as the reprehensible acts they are,” said Senator Chuck Grassley (R-Iowa), a co-sponsor of the legislation, adding that the legislation “sends a clear signal from Congress that combating elder abuse and exploitation should be top priority for law enforcement.”

For more information about the law, click here and here. 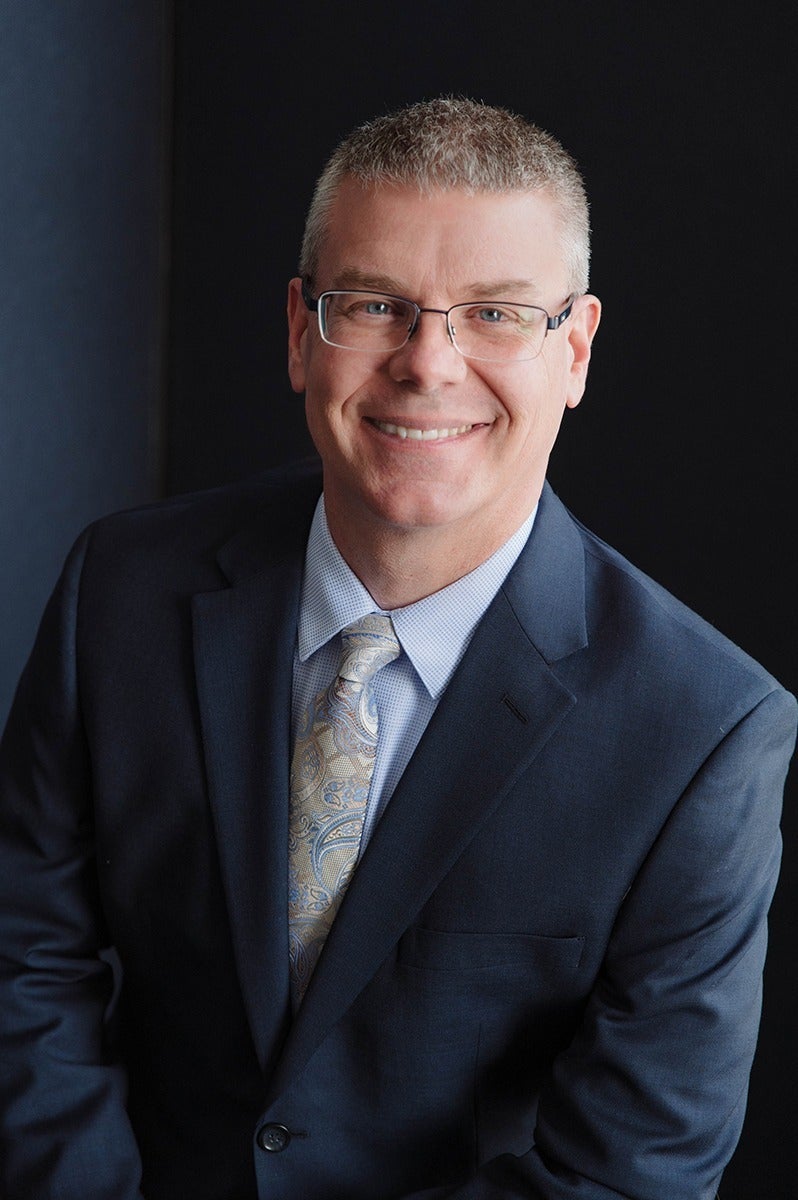