Medicare Advantage plans, an alternative to traditional Medicare, are provided by private insurers rather than the federal government. The government pays Medicare Advantage plans a fixed monthly fee to provide services to each Medicare beneficiary under their care, and the services must at least be equal to regular Medicare's. While the plans sometimes offer benefits that original Medicare does not, the plans usually only cover care provided by doctors in their network or charge higher rates for out-of-network care. 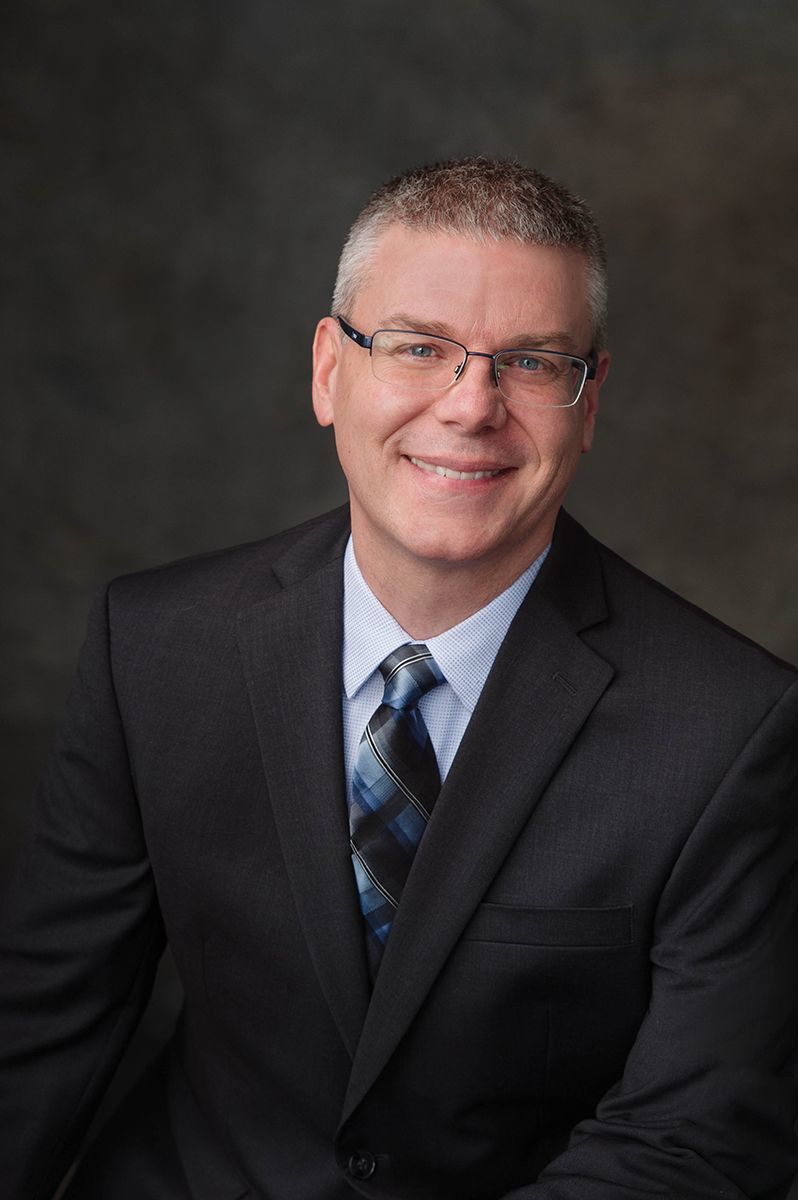