What is Alzheimer's Disease?

Alzheimer's disease is defined as an irreversible, progressive mental deterioration that can occur in middle or old age. It is the most common form of dementia.

The risk of Alzheimer's is also related to lifestyle and heart health. Those with poor heart health and an unhealthy lifestyle put themselves at greater risk for the disease.

Finally, women are more likely to be diagnosed with Alzheimer's than men. Some causes and risk factors of Alzheimer's disease are impossible to change or control, but lifestyle and heart health are things that can be controlled.

What are the symptoms of Alzheimer's Disease?

Alzheimer's disease, in general, destroys memory and thinking skills. In the late stages, a person with Alzheimer's is unable to carry out even the simplest tasks. A person who is experiencing the onset of Alzheimer's will experience mild symptoms, which may include increasing forgetfulness or mild confusion. As the disease progresses, the memory loss increases, especially recent memories. The progressive nature of the disease causes memory to continue to deteriorate throughout the rest of the person's life. The ability to think and reason are impaired until even performing familiar tasks can become impossible.

A person with Alzheimer's disease often experiences changes in behavior. They may do things out of their character for them prior to the disease. Common changes in behavior include aggressive behavior, agitation and irritability. Alzheimer's disease symptoms can include depression, mood swings, and difficulty sleeping. The deterioration of the brain causes a person to change in ways that are difficult and trying for all involved.

How is Alzheimer's Disease diagnosed?

What treatment options are available?

Alzheimer's disease has no cure. Treatment options are meant to delay or slow the progression of the disease. Medication is one treatment option. The medicines are used to treat the cognitive symptoms. As the disease progresses, symptoms continue to worsen. Medication is unable to stop the damage that Alzheimer's disease causes to brain cells, it can help stabilize the patient or slow the progression for some time.

Behavioral symptoms can be treated with some medication as well, but there are other ways to address these symptoms. The first thing is to know and be aware of triggers. By knowing triggers, there are a variety of coping strategies that can be used. Some of these include avoiding confrontation, making sure the Alzheimer's patient gets adequate rest, monitoring comfort, and creating a calm environment. Many are now looking at herbal remedies, dietary supplements, and “medical” foods as possible treatments to enhance memory. There is no conclusive evidence that these things work.

If you have any questions about something you have read or would like additional information, please feel free to contact us. 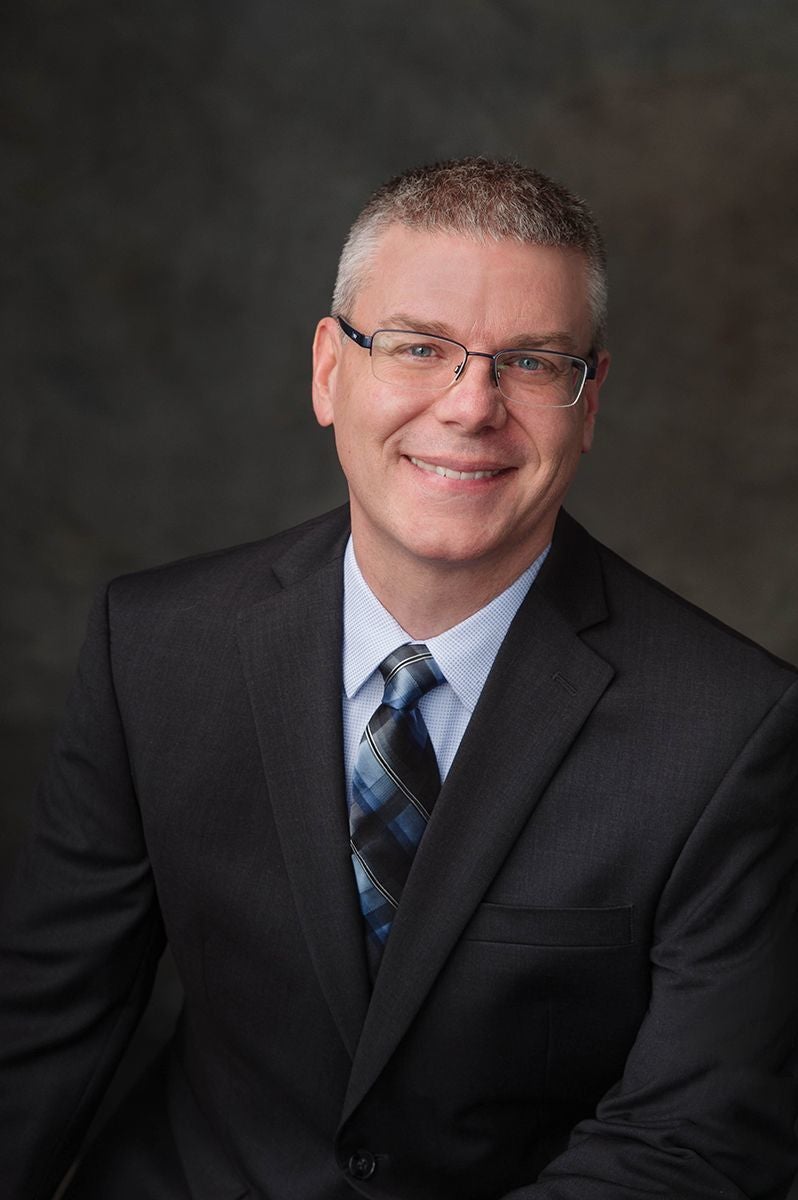